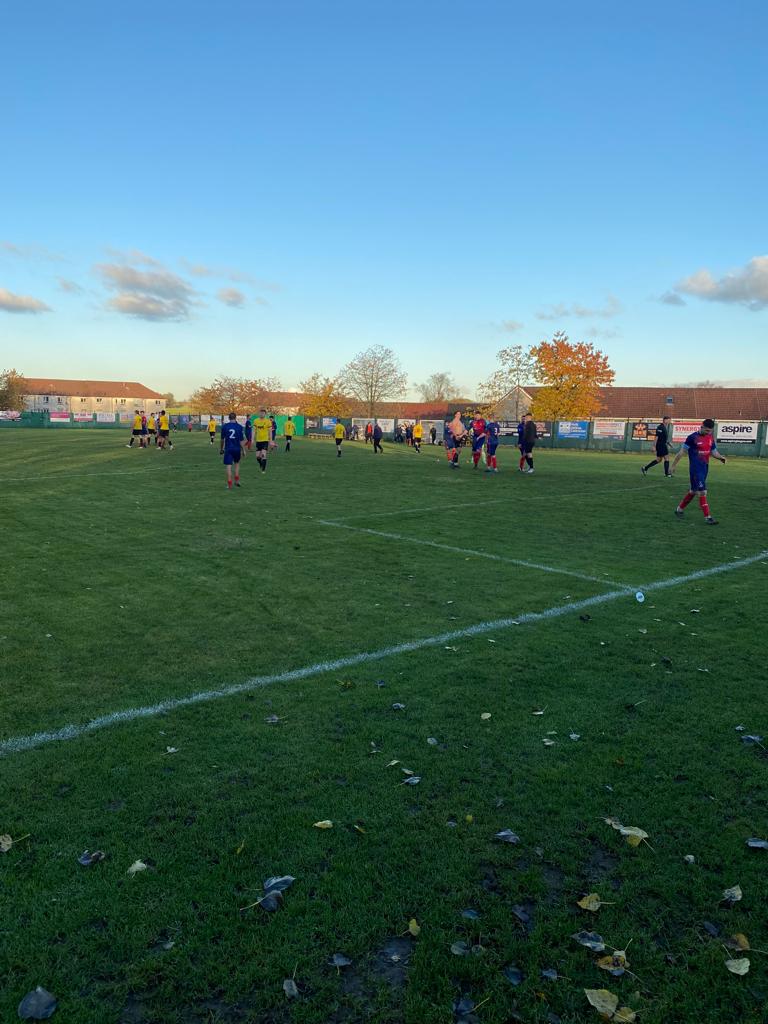 ARTHURLIE faced Lanarkshire opposition for the second week in succession, this time away from home.

This was a comprehensive win as opposed to the Shotts match with yet another early goal setting the scene after six minutes.

Tam McGaughey was upended and took the free kick himself, sending a curled shot past a helpless defensive wall and static keeper.

He almost doubled his tally, and the scoreline, with a tremendous volley which brought an equally good save from Lee Binnie.

Jordan Leyden then threaded a pass between two defenders for Dale Simeon to gather before shooting past.

It was a warning which went unheeded and another superb pass, this time from Lee Roulston, was collected by Simeon and he made no mistake.

Leyden limped off shortly after, to be replaced by David Mackay but the Arthurlie attack force carried on regardless.

At the other end a rare Bellshill corner in the 27th minute was met by Jordan Conlan but he headed past – a missed chance which proved costly.

Within two minutes McGaughey’s pass found Simeon and, with a terrific first touch, he bamboozled three defenders to make it 3-0.

Mackay had played his part after coming on and he gathered a ball on the overlap from Darren Ramsay but shot just over.

Goal number four was inevitable and came after some sustained pressure on the Bellshill defence and completed by a powerful Nad Zeb strike.

Half-time interrupted the momentum but a Gary Carroll header, followed by a Ramsay cross which almost led to an own-goal kept the visiting fans happy.

They were even happier in 52 minutes when Carroll showed great positioning sense to be in the clear, then expertly chipped the keeper.

James Scott, who had little to do, showed his powers of concentration were A1 when he raced from goal to deny Mark Kyle.

Roulston has been unlucky recently with some long range shots but he struck gold when Binnie was beaten, even though he had got a touch…it made no difference.

With less than 10 minutes left Andy McLaughlin released Simeon with ‘The Pass of The Match!’ but the resulting shot clipped the bar.