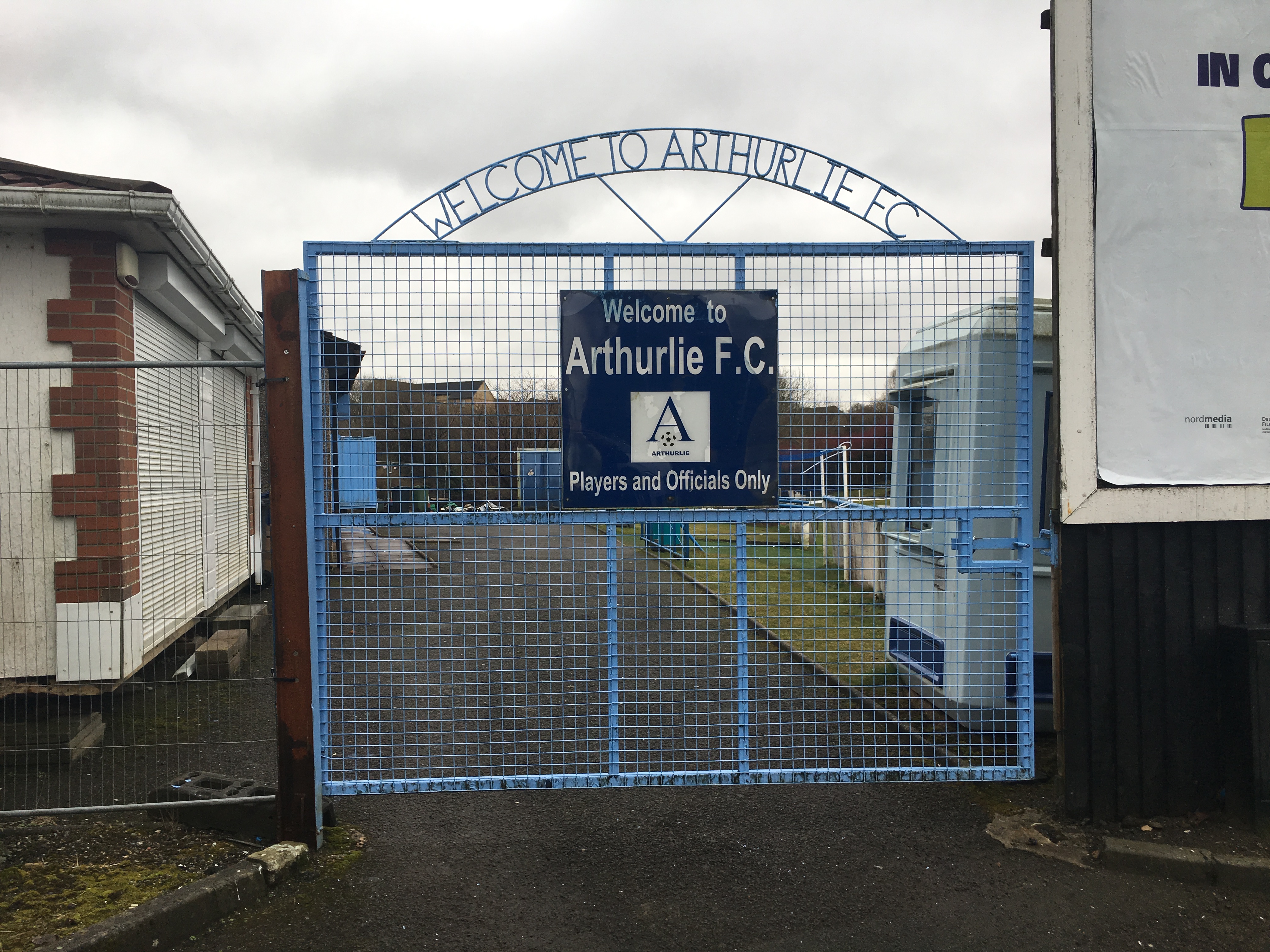 Arthurlie Football Club are a Scottish football team from the town of Barrhead in East Renfrewshire.

Founded in 1874, the club is based at their home ground of Dunterlie Park and play in the West of Scotland Football League Premier League.

Arthurlie have won the Scottish Junior Cup twice, in 1937 and 1998. To see a full list of club honours, click here.

The current club manager is Craig Palmer, who was appointed in July 2022.

The Under-20s Development squad is managed by Graham Vance.